How I Became A Runner 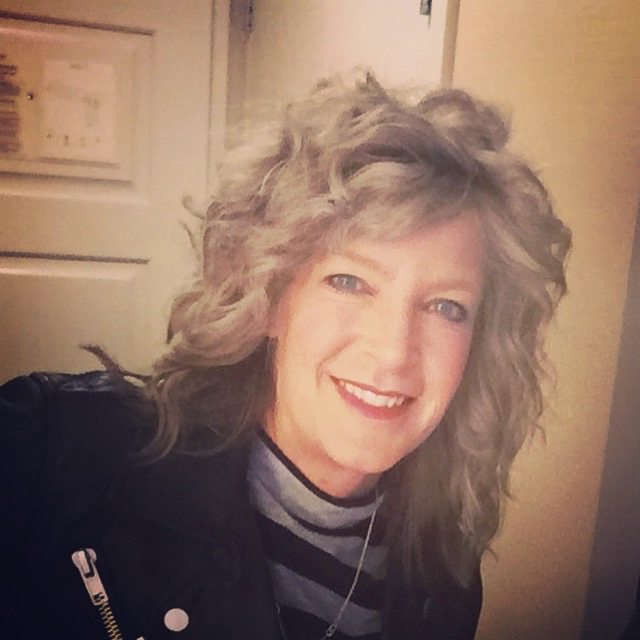 At age 51 I can say I have been a runner for nearly 10 years and in many ways it has been the best 10 years of my life! Prior to this, I honestly lived pretty defeated until one day life came crashing in around me as I sat in a cancer center wondering what it was that I had ever really wanted to do?

I sat there reminiscent of the years gone by, and yes, there had been some good (I had been a mother after all) but I was filled with sadness over the bad. My marriage at the time had been terribly unhealthy and I learned to take his opinion of myself on as my own. So if there was something I ever wanted to try or learn, I was told, “Oh you could never do that”,  and so I didn’t.  Something that had always intrigued me was the Marathon, but I listened to the voice. I gave up on me – and that is so sad!

One day while i was still at the cancer center, they had fallen way behind schedule. I usually kept my head down as it was hard seeing all of those really sick people – wondering if that was going to be me one day. I picked up a book that was sticking out from under the chair I was sitting in. Ironically enough it was called, “The Courage to Start” by John Bingham. As I turned page after page, I was so inspired and I was reminded of the one thing that had intrigued me early on in life and I determined that day I would run a marathon!

Now of course I was 40’ish and much smarter – I didn’t tell a soul of my plans! Instead I read everything I could get my hands on! Books about runners, books by runners, magazines, watched movies and blogs – I was obsessed! I researched gear and apparel not to mention shoes! Did I say SHOES! All the while marking my calendar day by day until I was out of treatments and could lace up and head out the door! The day had finally arrived and I had told no one! Let’s face it, I was fragile! All it would take would be one negative comment for me to spiral back down the hill of defeat! So without a word to anyone I slipped on that new pair of running shoes and headed out the door! Embarrassingly enough I only made it to the mail box before I crawled back inside to lay down. But the next day I went further, and the next day further yet and I continued on further and further! I had just a few short weeks under my belt before anyone really noticed and in just that short amount of time running helped me to tune out that voice. Somedays I didn’t know if I were running away from something or running toward something but either way I was moving in a positive direction!

I skipped the 5 and 10k’s and went straight for a half marathon as my first race! I had let way too much in my life blow by and I was going for it! 1 week before the race I encountered the H1N1 flu and with an already compromised immune system – the flu hit hard! I almost let myself off the hook, but I couldn’t go back to the old me – I just couldn’t – I wouldn’t survive it. Online I noticed the race had a walking category that started a hour before the runners. I emailed the race director and he said anyone could start at that earlier time – and so I did!

Within the last mile of finishing I became very weak and I noticed that some of the fastest runners (that started an hour later) were now passing me. As I stopped at the top of the last bridge to catch my breath, I noticed a young man turned around to check on me – he must have read my mind as I was looking down at the water thinking it would be much cooler to jump and swim back! I felt him take my hand and say you’ve come a long way, your too close to quit and he led me back to where i could see the finish line. That was more kindness than I had been shown in a number of years and I became truly smitten with the running community. The last 9 years have been quite a journey and I am privileged to have crossed many finish lines! It is safe to say that while cancer very well changed my life, Running saved it!